Robberg, situated 8km south of Plettenberg Bay on the Garden Route, is not only a nature reserve but also a national monument and World Heritage Site. Rocks from this region date back 120 million years to the break-up of Gondwanaland and evidence of middle and later Stone Age inhabitation has been found in a few of the caves along the peninsula. Visitors can find out more at the Nelson Bay Cave interpretive centre.
Info source URL: https://www.capenature.co.za/reserv…/robberg-nature-reserve/
=========
The photo was taken during October 2016 in Plettenberg Bay, Western Cape, South Africa. 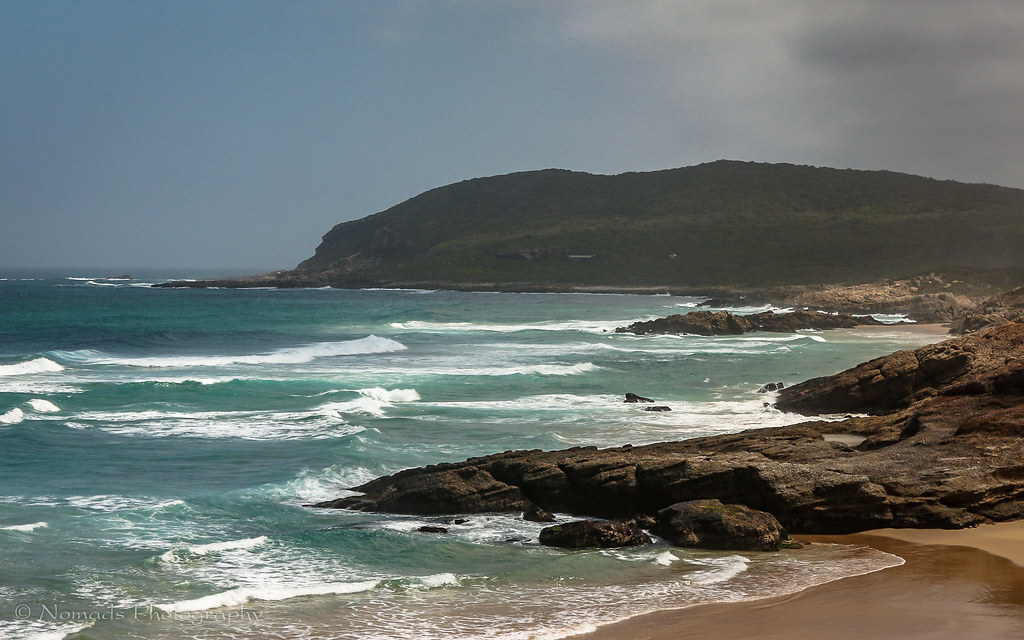