In 1630, the Portuguese “Sao Concalo” ship which got shipwrecked at Robberg in March that year, had been anchored at the mouth of the Piesang River, according to the “Sao Concalo” article in the Sunday Times of 22 June 1924. This shows us that Piesang Valley is mentioned as early as the early 17th century, even before our town had its name. Ships came all the way up the Piesang River from the earliest times, even before the establishment of Plettenberg Bay, which proves that Piesang Valley area developed before the Plett CBD area developed, and there were many people and many labourers living in Piesang Valley where the first church and later schools were built, to provide in the spiritual and educational needs of the inhabitants.

The photo was taken during October 2016 in Plettenberg Bay, Western Cape, South Africa. 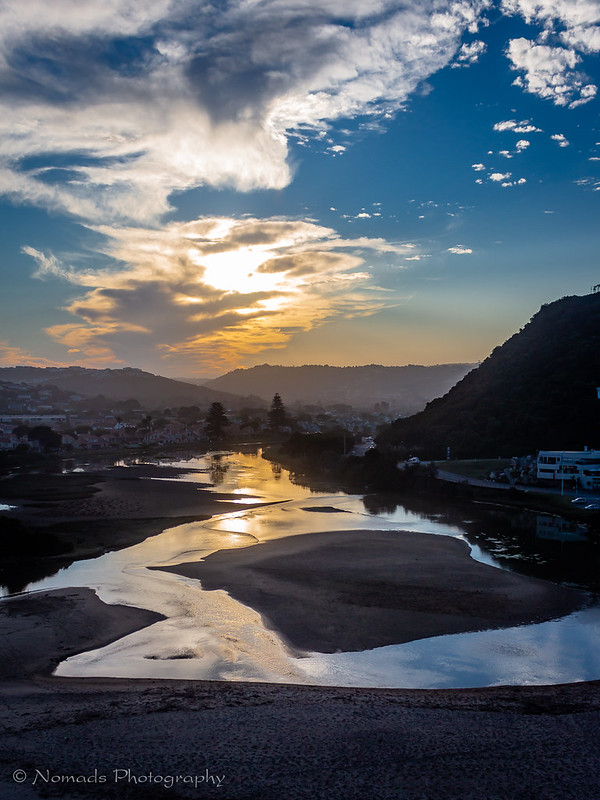