The Umhlanga Coast is characterised by long stretches of sandy beaches that promise stunning backdrops against which to swim, surf or sunbathe. The Indian Ocean has particularly warm waters, averaging 24 to 26 degrees during the summer. The Umhlanga Coast is a magnificent stretch of the South African shoreline. It shows off the splendour and wonder of this country in a tranquil display that remains extremely powerful. This is part of KwaZulu-Natal and is very close to the city centre of Durban, which is the province’s main city and one of South Africa’s major metropolises. However, the Umhlanga Coast whisks you away from the bustle of city living and to the peaceful prettiness of the Indian Ocean as it lazily dances onto the sand.
Info source: https://www.sa-venues.com/attractionsk…/umhlanga-beaches.php
=========
The photo was taken during June 2016 in Umhlanga, Kwa-Zulu Natal, South Africa. 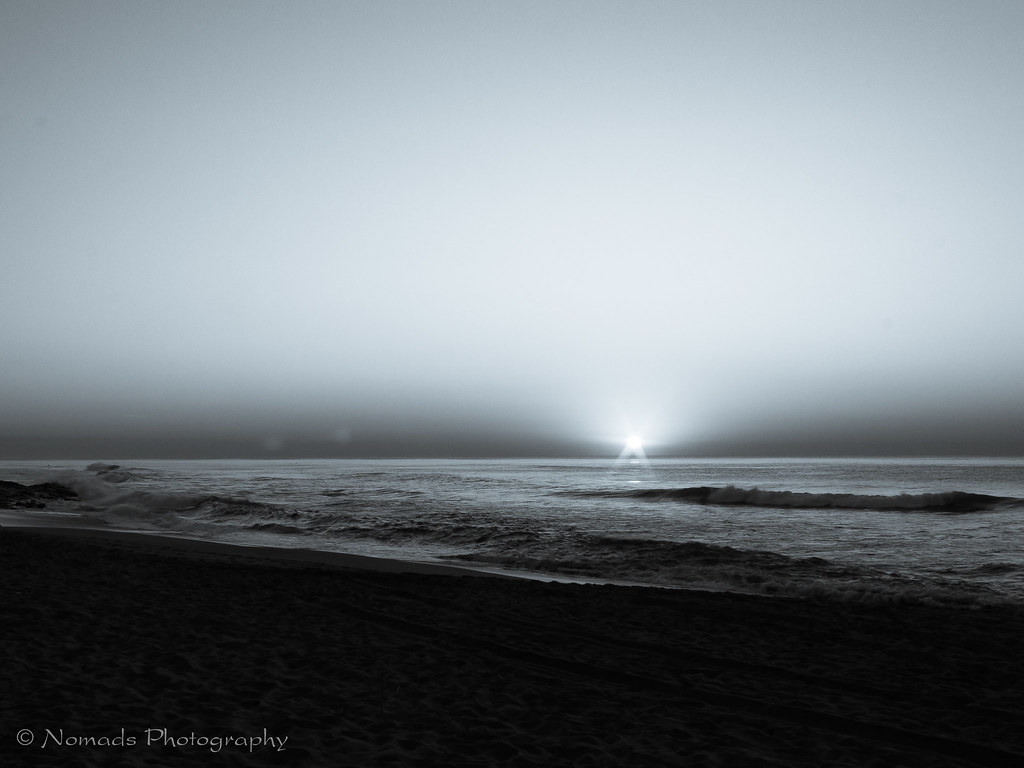