Skip to content
Rhinos live in home ranges that sometimes overlap with each other. Feeding grounds, water holes and wallows may be shared. The black rhino is usually solitary. The white rhino tends to be much more gregarious. Rhinos are also rather ill-tempered and have become more so in areas where they have been constantly disturbed. While their eyesight is poor, which is why they will often charge without apparent reason, their sense of smell and hearing are very good. They have an extended “vocabulary” of growls, grunts, squeaks, snorts and bellows. When attacking, the rhino lowers its head, snorts, breaks into a gallop reaching speeds of 30 miles an hour, and gores or strikes powerful blows with its horns. Still, for all its bulk, the rhino is very agile and can quickly turn in a small space. The female family groups are often visited by mature males checking for females in estrus. Several interrelated family groups may inhabit an area and know each other well. When they meet at watering holes and feeding places, they greet each other affectionately.
=========
Info source: https://www.sa-venues.com/wildlife/wildlife_rhino.php 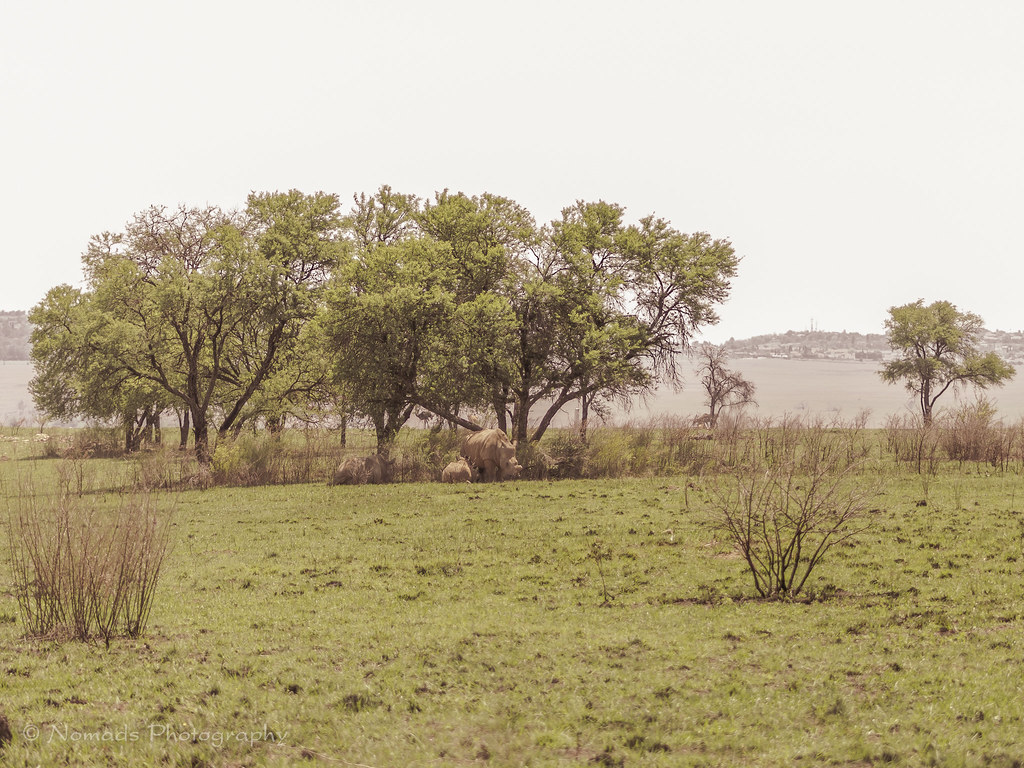 A baby elephant is called a calf. It weighs about 250 pounds at birth and stands about three feet tall. Calves can’t see very well at first, but they can recognize their mothers by touch, scent, and sound. At first, baby elephants don’t really know what to do with their trunks. They swing them to and fro and sometimes even step on them. They will suck their trunk just as a human baby might suck its thumb. 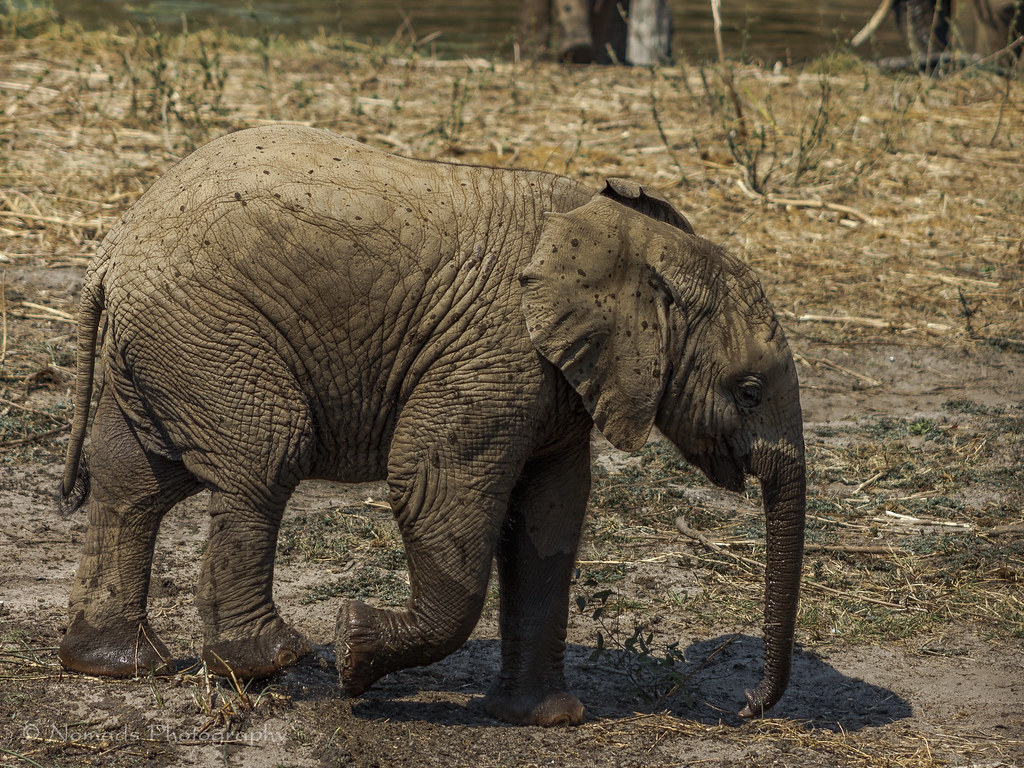 When African Penguins first came to False Bay on the South African coast in 1983 from Dyer Island, which is near Gans Bay, there was plenty for them to eat and so the colony grew rapidly. In recent years, however, commercial fishing, marine pollution and habitat destruction have negatively affected the size of the colony. In 1910, it was estimated that there were approximately one-and-a-half million African Penguins; a century later, the aquatic bird was classified as an endangered species. These days there are only a paltry 26 000 breeding pairs left in the whole world! 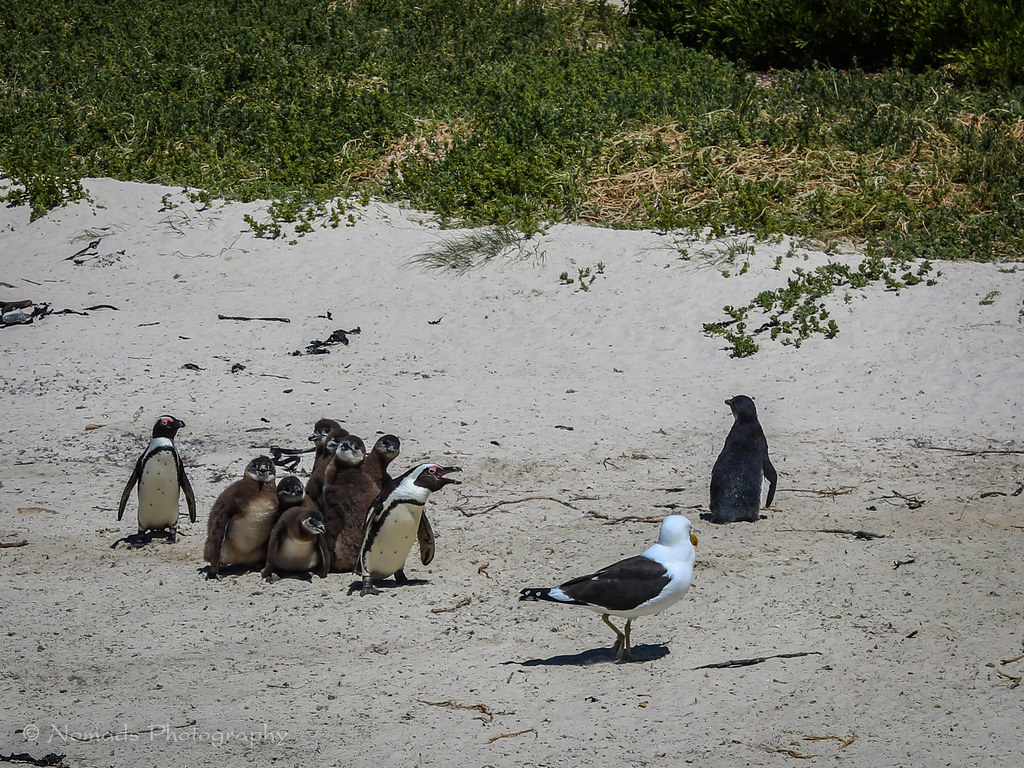