Jonathan Livingston Seagull, written by American author Richard Bach and illustrated by Russell Munson, is a fable in novella form about a seagull who is trying to learn about life and flight, and a homily about self-perfection. Bach wrote it as a series of short stories that were published in Flying magazine in the late 1960s. It was first published in book form in 1970, and by the end of 1972 over a million copies were in print. 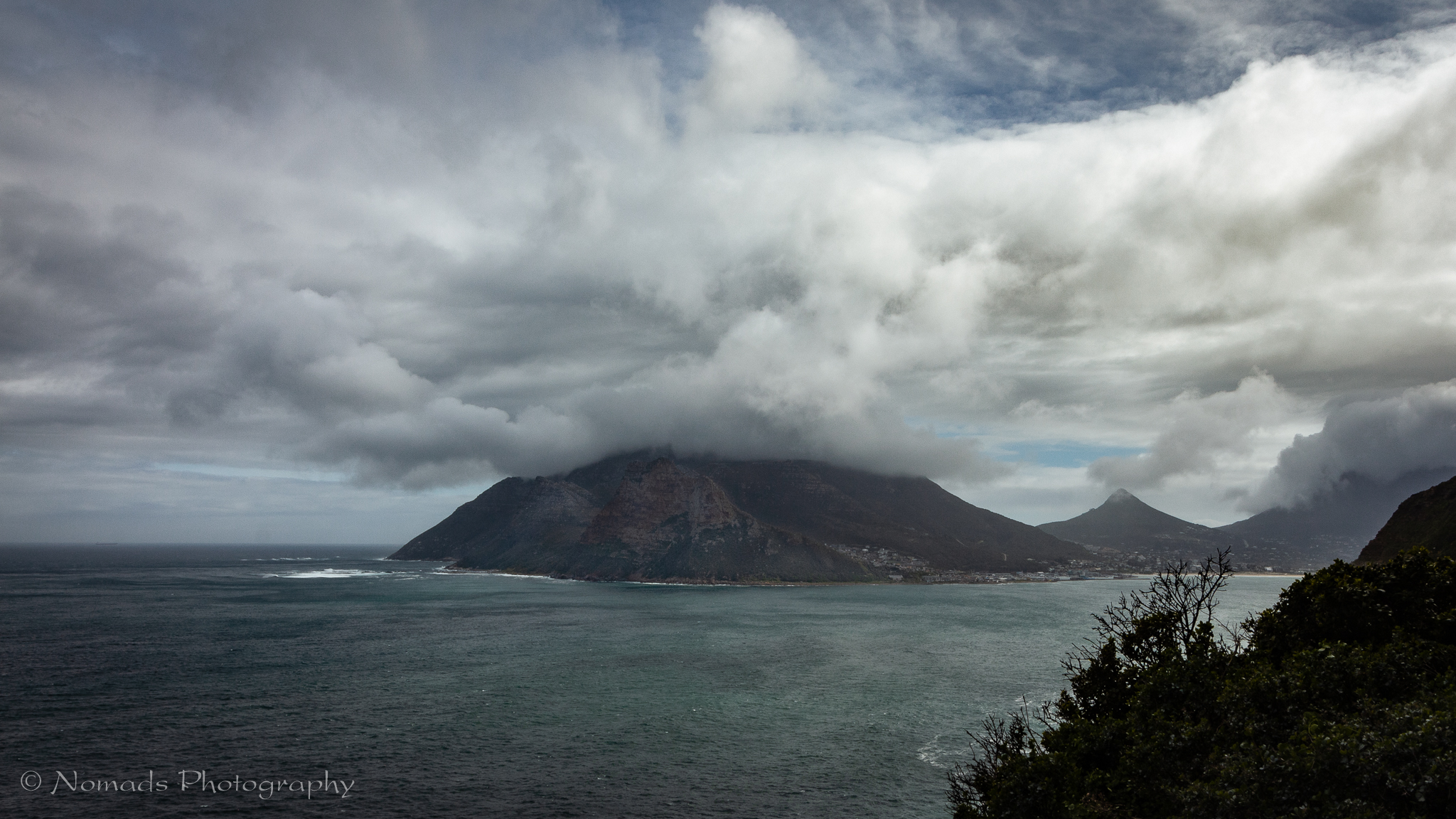 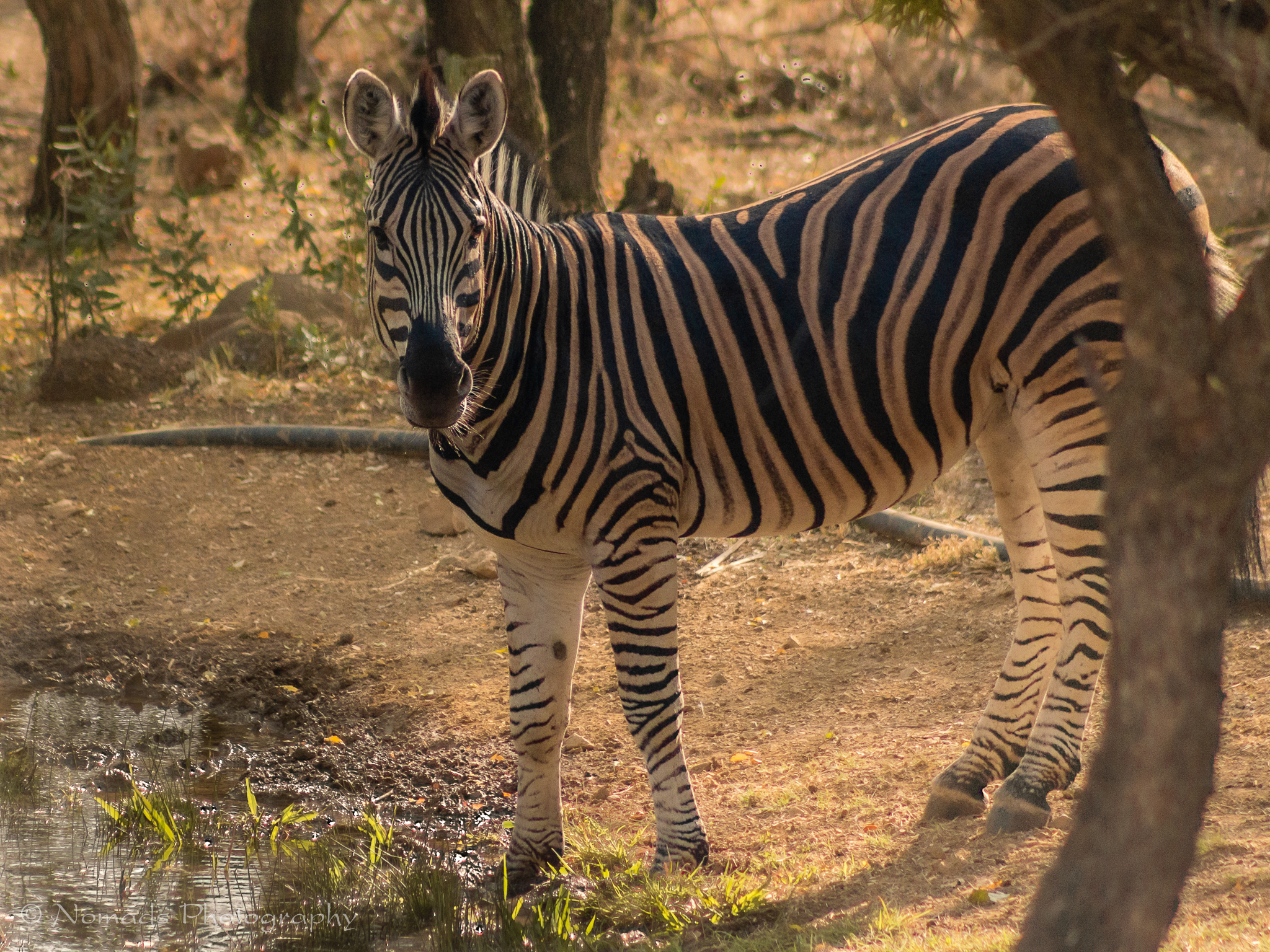