Bantry Bay is an affluent suburb of Cape Town in the Western Cape Province, South Africa, situated on the slopes of Lion’s Head and overlooking a rocky coastline. Its neighboring suburbs are Sea Point and Clifton. It was originally called Botany Bay after a botanical garden that was planted here for the cultivation of medicinal herbs. The name was changed during the First World War. 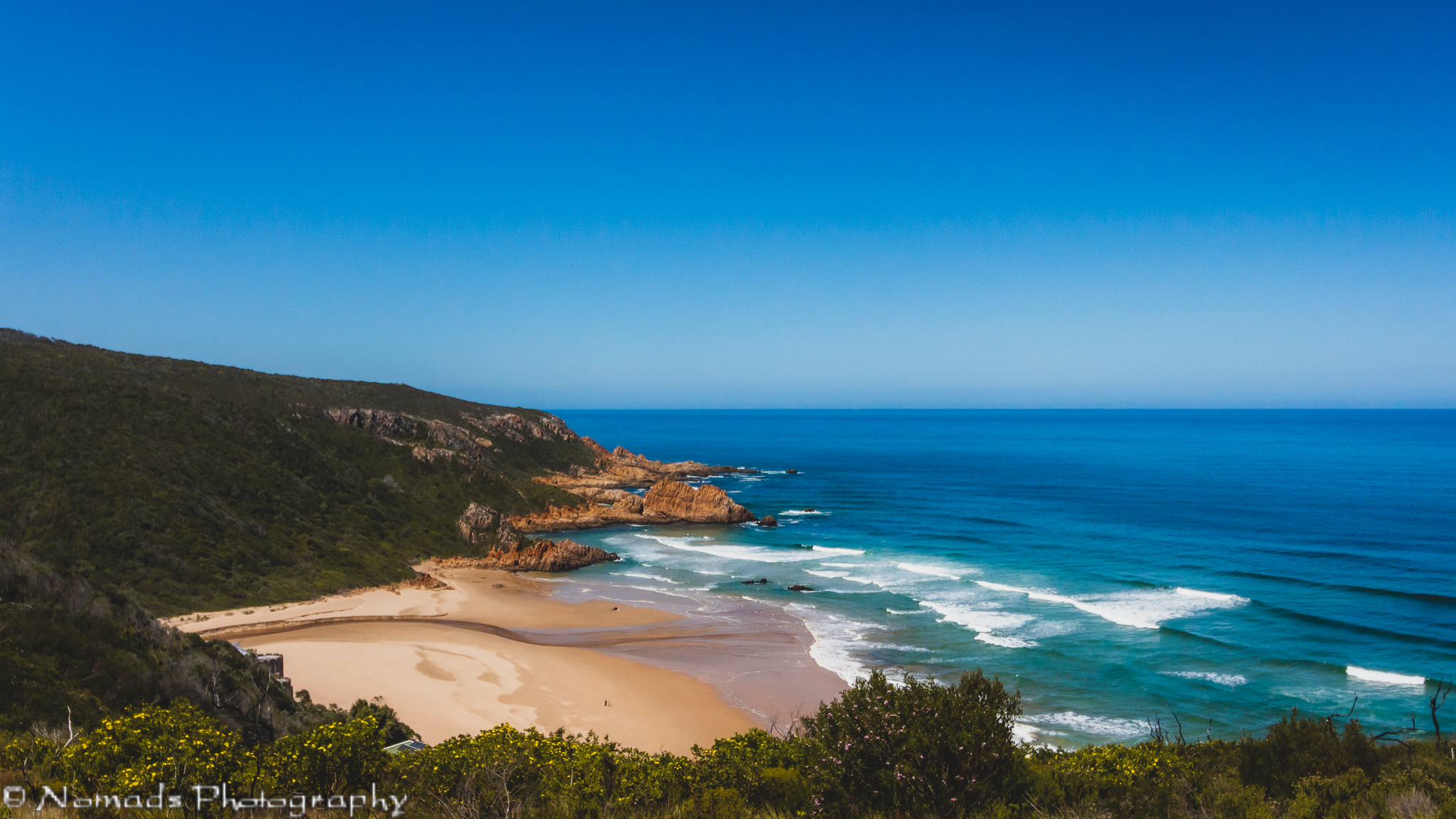 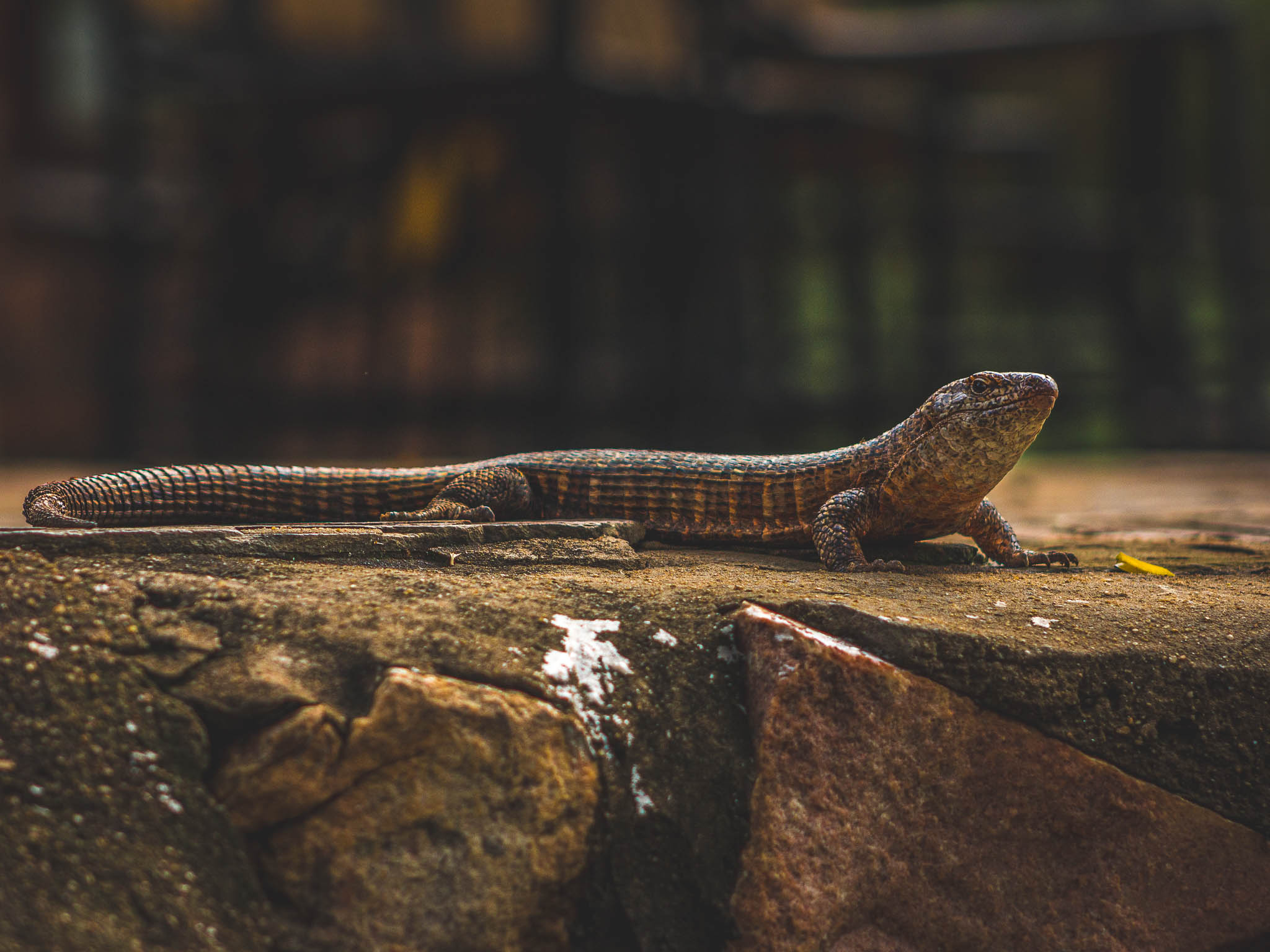