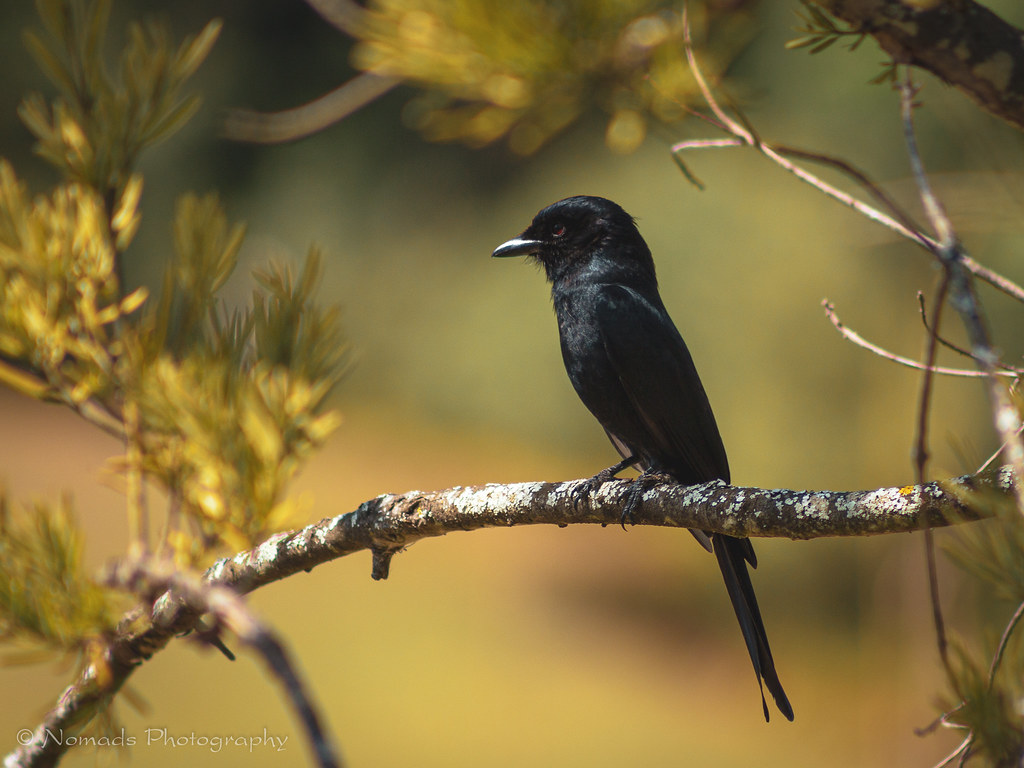 9 Dec 201928 Dec 2019Picture of the day, Wildlife
Helmeted guineafowl are characterised by their black or grey plumage with vivid white spots. Their bald faces and necks have blue skin with red wattles (males’ wattles are larger than those of the females). The beak is short and stout and there is a brown or orange helmet on their crown that has a triangular horn shape. These birds are omnivorous and they forage for food. They are opportunistic eaters and will dine on a variety of seeds, fruit, vegetables, snails, small mammals, worms, spiders, frogs, lizards, and small snakes. They usually feed in the early morning and late afternoon.
Info source URL: https://www.sa-venues.com/wildlife/birds_helmeted_guineafowl.php
=========
The photo was taken during September 2017 in Kruger National Park, Mpumalanga, South Africa. 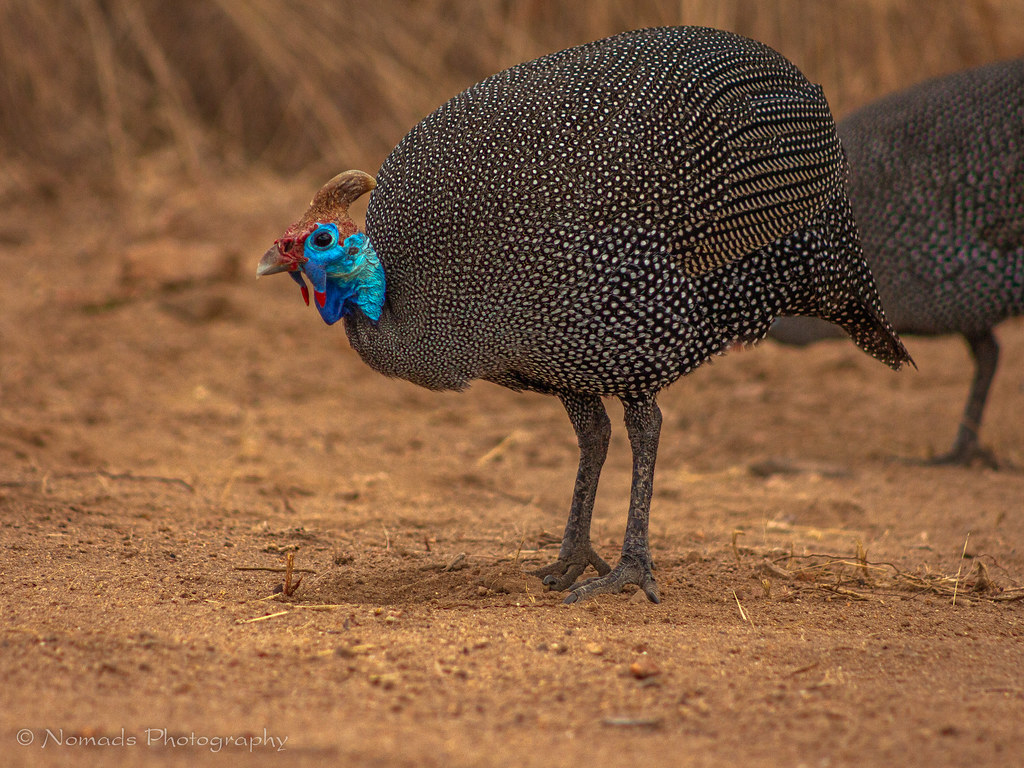 Umhlanga Promenade is approximately 3km long and spans the popular apartment and resort complexes that line the golden sands of this premier beach resort destination.
Info source URL: https://www.umhlangatourism.co.za/listi…/umhlanga-promenade/
=========
The photo was taken during November 2017 in Umhlanga, KwaZulu-Natal, South Africa. 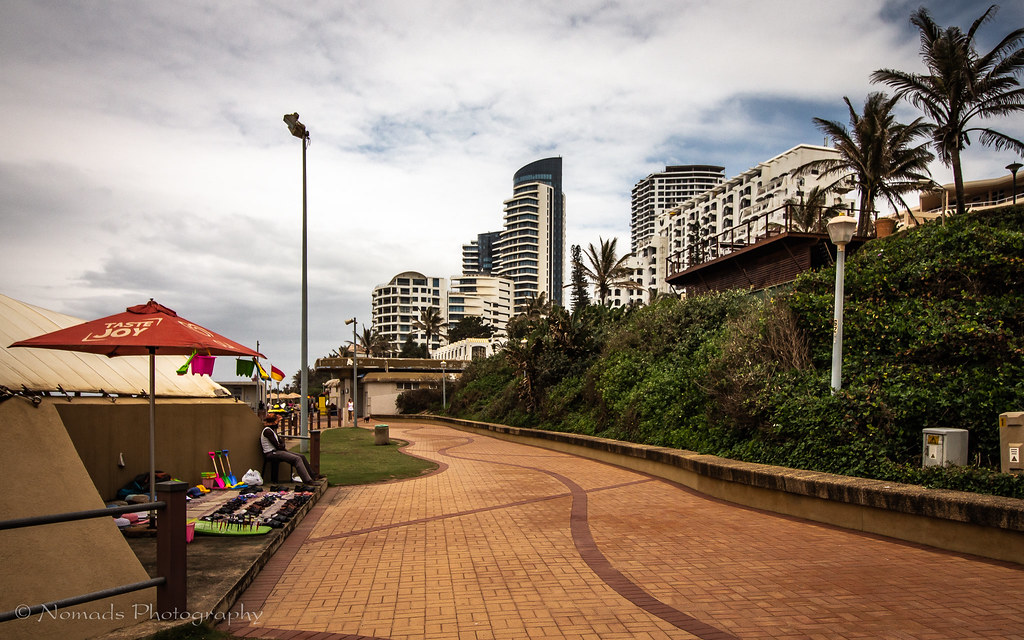