A silverback gorilla is typically more than 12 years of age, and is named for the distinctive patch of silver hair on his back, which comes with maturity. Silverbacks also have large canine teeth that also come with maturity. 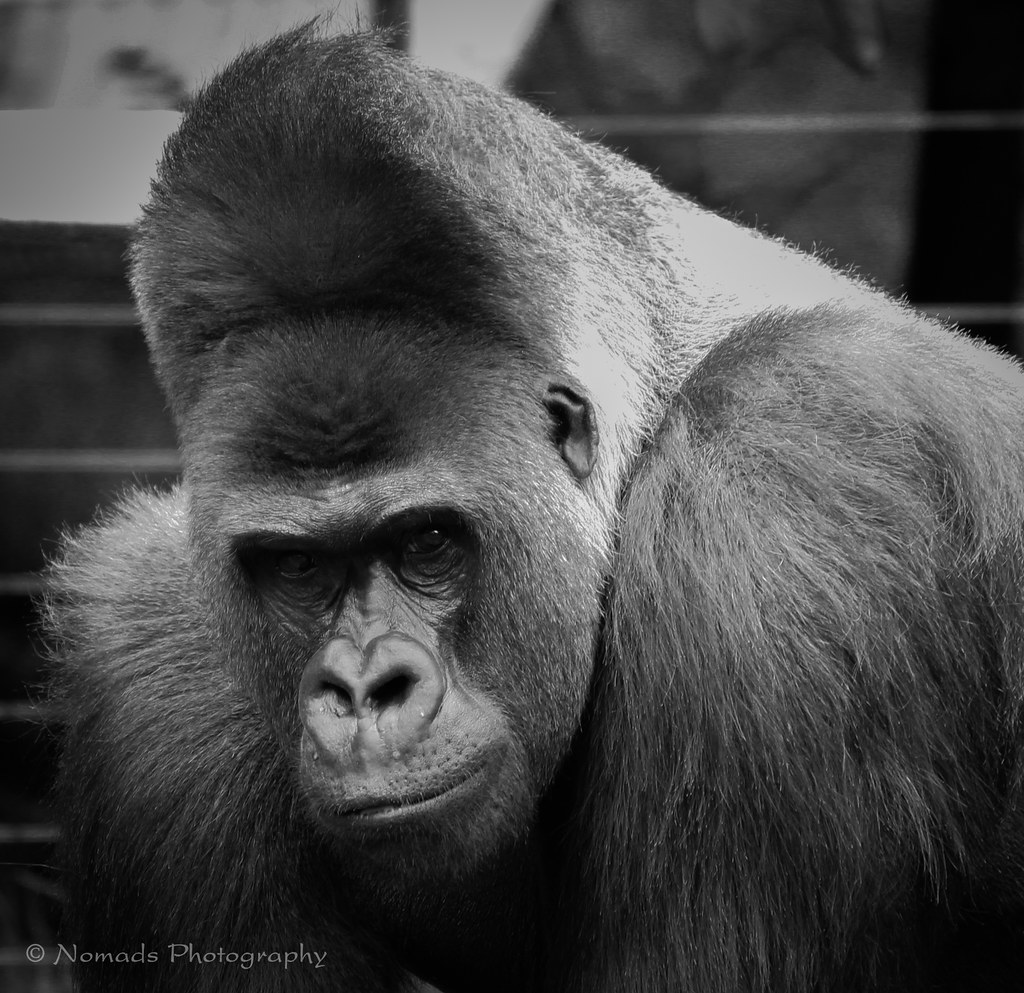 Musth or must is a periodic condition in bull (male) elephants, characterized by highly aggressive behavior and accompanied by a large rise in reproductive hormones. Testosterone levels in an elephant in musth can be as much as 60 times greater than in the same elephant at other times. However, whether this hormonal surge is the sole cause of musth, or merely a contributing factor, isunknown. Scientific investigation of musth is problematic because even the most placid elephants become highly violent toward humans and other elephants during musth. 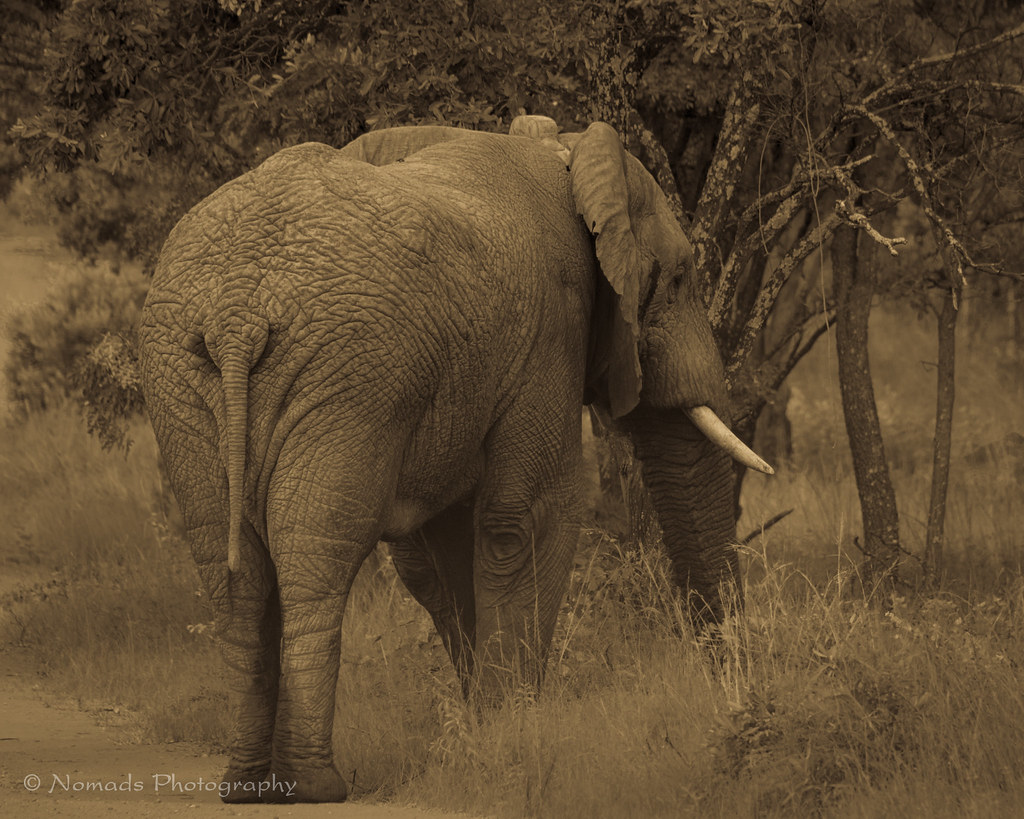 Impala calves are suckled for four to six months; young males—forced out of the all-female groups—join bachelor herds, while females may stay back. 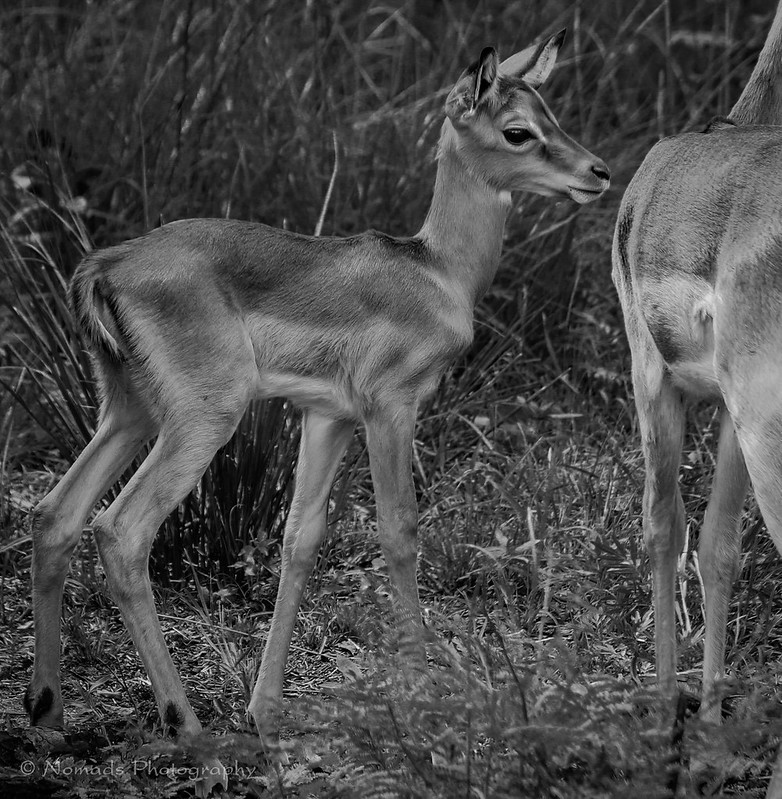