Rememberance wall
The memorial site has been expanded over the years with additional memorials added. A memorial wall listing past members of the SAAF was unveiled by Lieutenant General Roelf Beukes on 6 May 2001, and a Garden of Remembrance, which contains ashes of former SAAF members, opened on 7 May 2004. 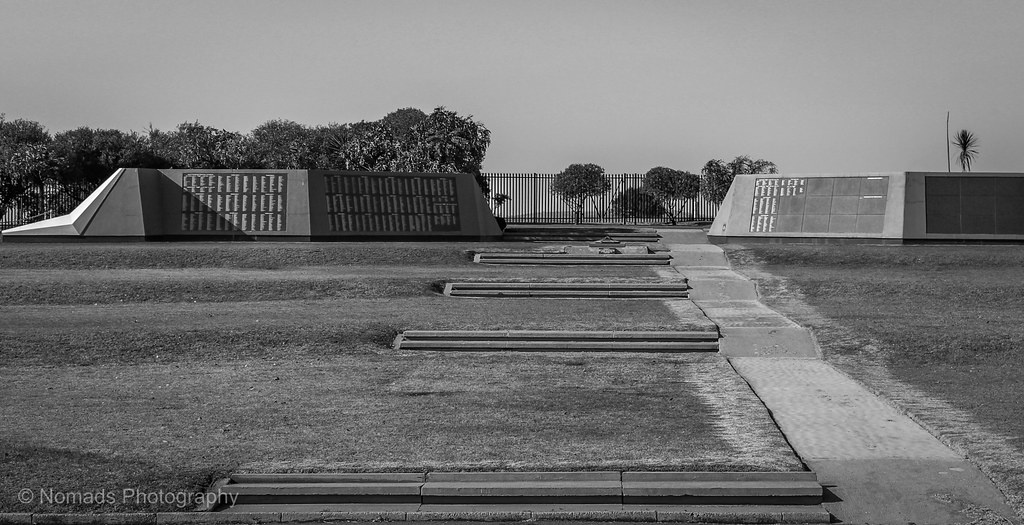 Aloe vera is a plant species of the genus Aloe. It grows wild in tropical climates around the world and is cultivated for agricultural and medicinal uses. Aloe is also used for decorative purposes and grows successfully indoors as a potted plant. 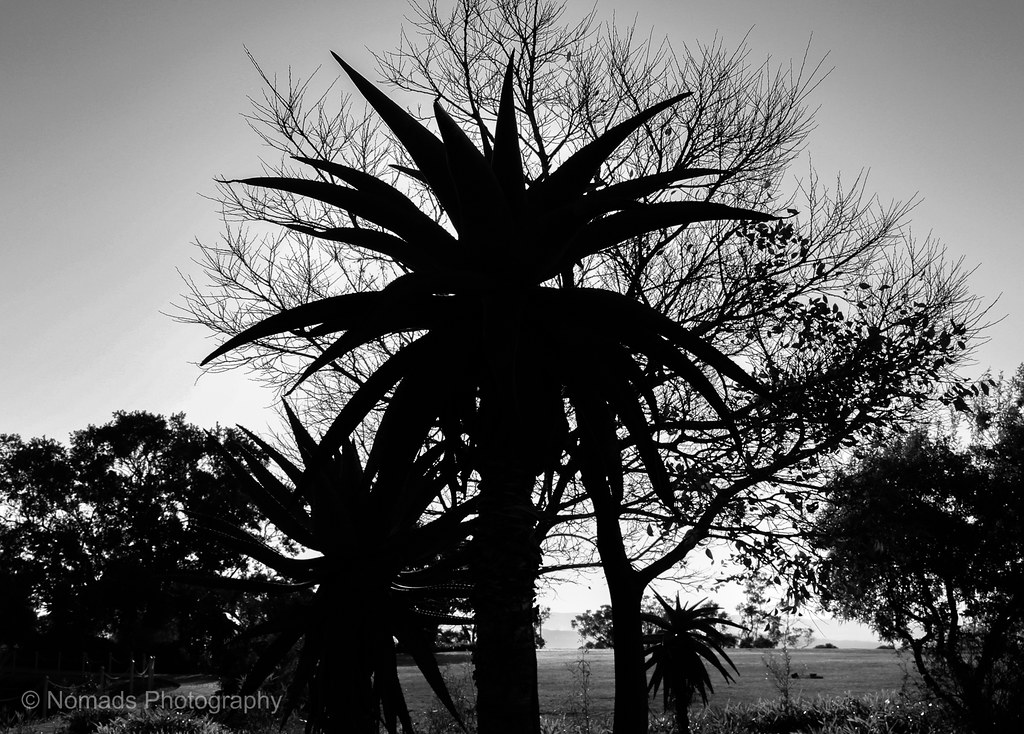 Umhlanga Rocks – Visitors from around the world flock to the holiday resort village of Umhlanga Rocks to relax and have fun on one of the most beautiful coastlines in the world.