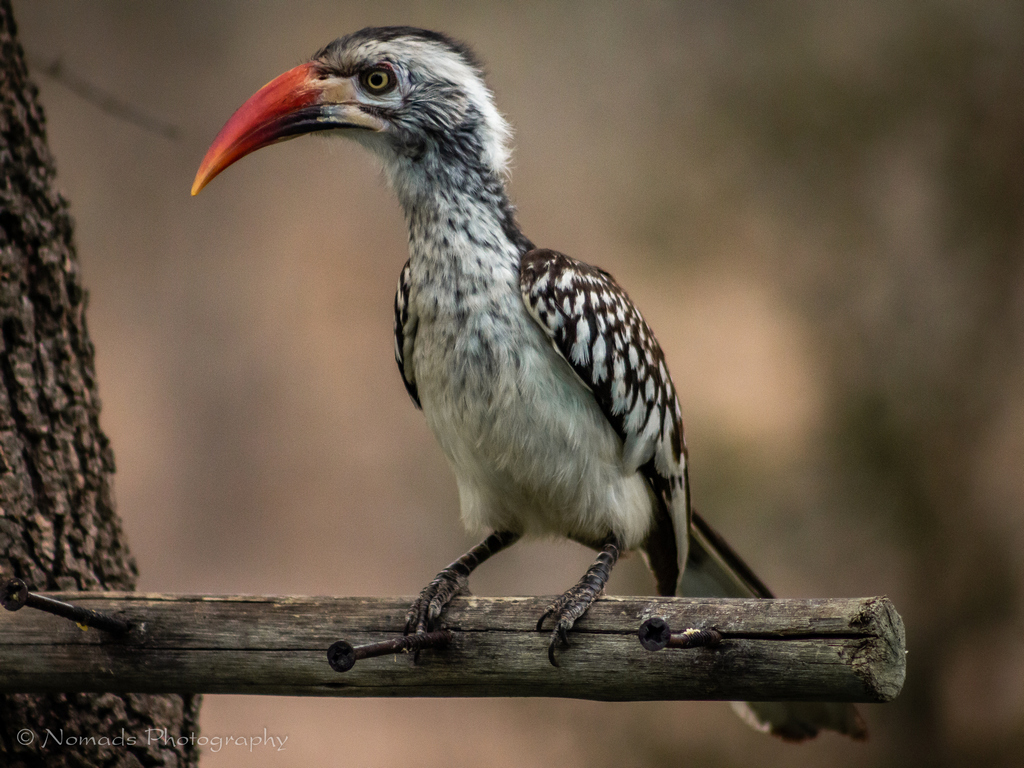 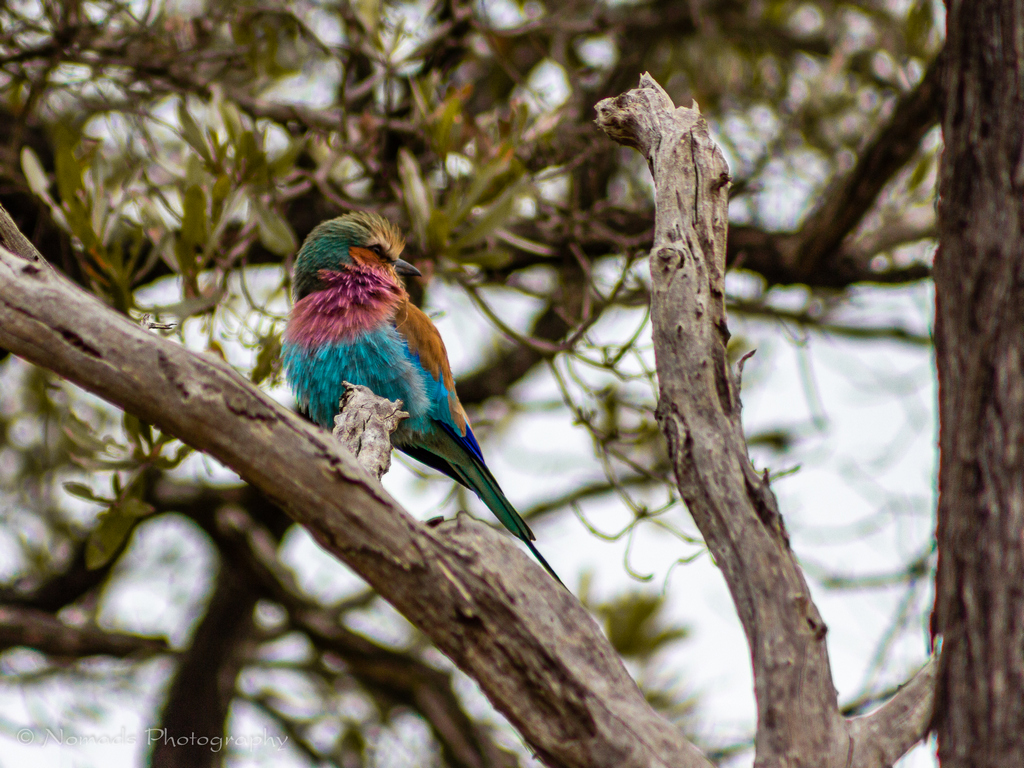 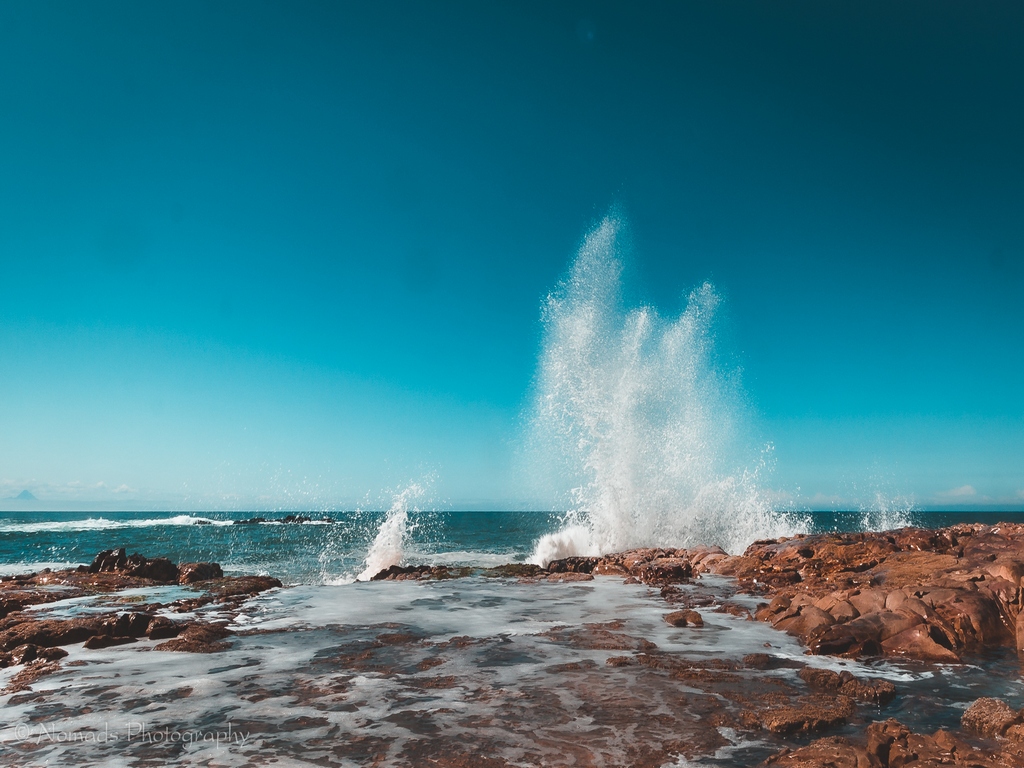 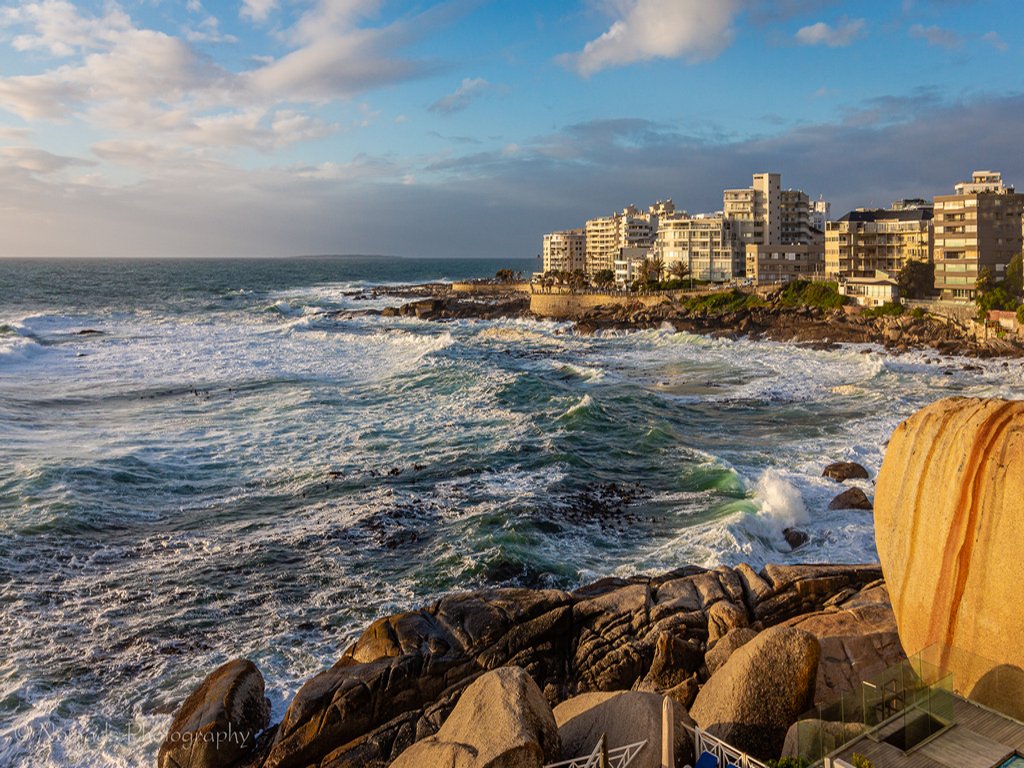 This fun-for-all picnic spot is 13 km from Sabie on the Graskop (R532) road. A nominal fee is payable at the access control gate. This is a series of pools at the Mac Mac falls – great for swimming – with a braai and picnic area, so timing your visit for lunchtime and an afternoon swim is not a bad idea. A 3km Secretary Bird Trail takes you through the bush in which, if you are lucky and quiet, you will hear the calls of the robin, thrush, cuckoo, greenbul, and even the odd Secretary bird.

The Afrikaans name, the Drakensberg, comes from the name the earliest Dutch settlers gave to the escarpment, namely Drakensbergen, or Dragons’ Mountains. The highest portion of the Great Escarpment is known in Zulu as uKhahlamba and as Maluti in Sotho (“Barrier of up-pointed spears”).

The rock hyrax, also called dassie, Cape hyrax, rock rabbit, and (in the King James Bible) coney, is a medium-sized terrestrial mammal native to Africa and the Middle East. Rock hyraxes weigh 4–5 kg (8.8–11.0 lb) and have short ears and tails. Along with other hyrax species and the sirenians, this species is the most closely related to the elephant. Rock hyraxes are found at elevations up to 4,200 m (13,800 ft) above sea level in habitats with rock crevices, allowing them to escape from predators.